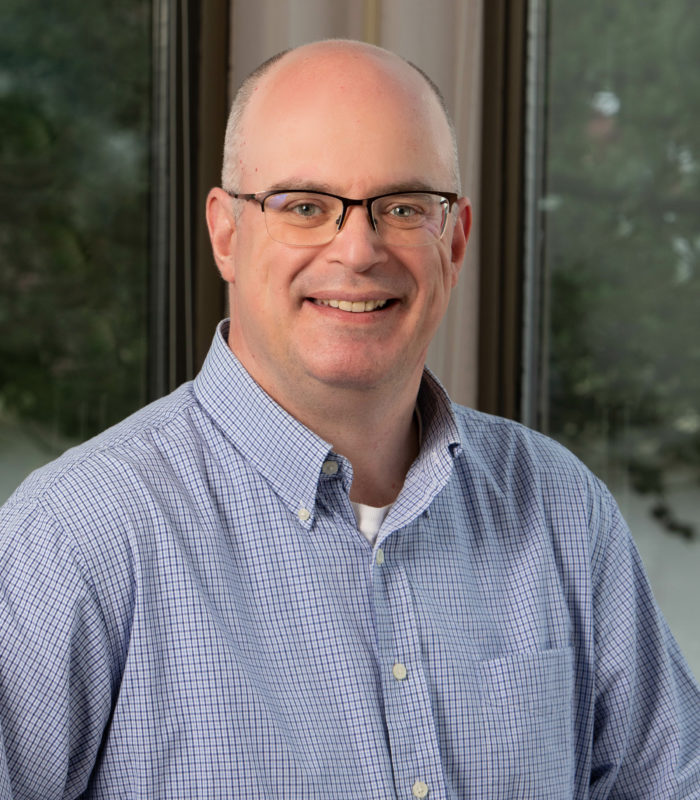 I’m a native Portlander and graduate of the University of Nevada, Las Vegas. After college, I lived in Phoenix, Arizona for nearly 15 years before moving back to Oregon in 2010. My career in insurance began in 1999 when I first became a licensed property and casualty agent. I’ve been in administration, sales, claims and account management before coming here to Leonard Adams where I work closely with Darrin Gross. There is a great team environment here and I’ve felt welcomed and appreciated since day one.

I like to think that the fact I was born in the Victorian-era St. Vincent’s Hospital that used to be on Westover Road gave me a lifelong love of history. Growing up listening to stories about the Great Depression and World War II from my parents made a lasting impression on me. In my spare time, I research and write about the men and women from the Pacific Northwest who didn’t get to come back home after WWII. I have a deep respect and appreciation for past sacrifices, without which I wouldn’t be here.

I’m a die-hard Dodgers fan, I love British comedy and I cherish the friendships I’ve made over the years. During the summer, you can often find me exploring rural Oregon. I live in Beaverton and have two feisty guinea pigs, Annie and Clarabelle, that I inherited from a disinterested nephew.

We have been servicing clients in Portland, Oregon, the Pacific Northwest and across the US since 1933.

We are proud to provide our clients with comprehensive insurance solutions through relationships built on knowledge, trust, and integrity.